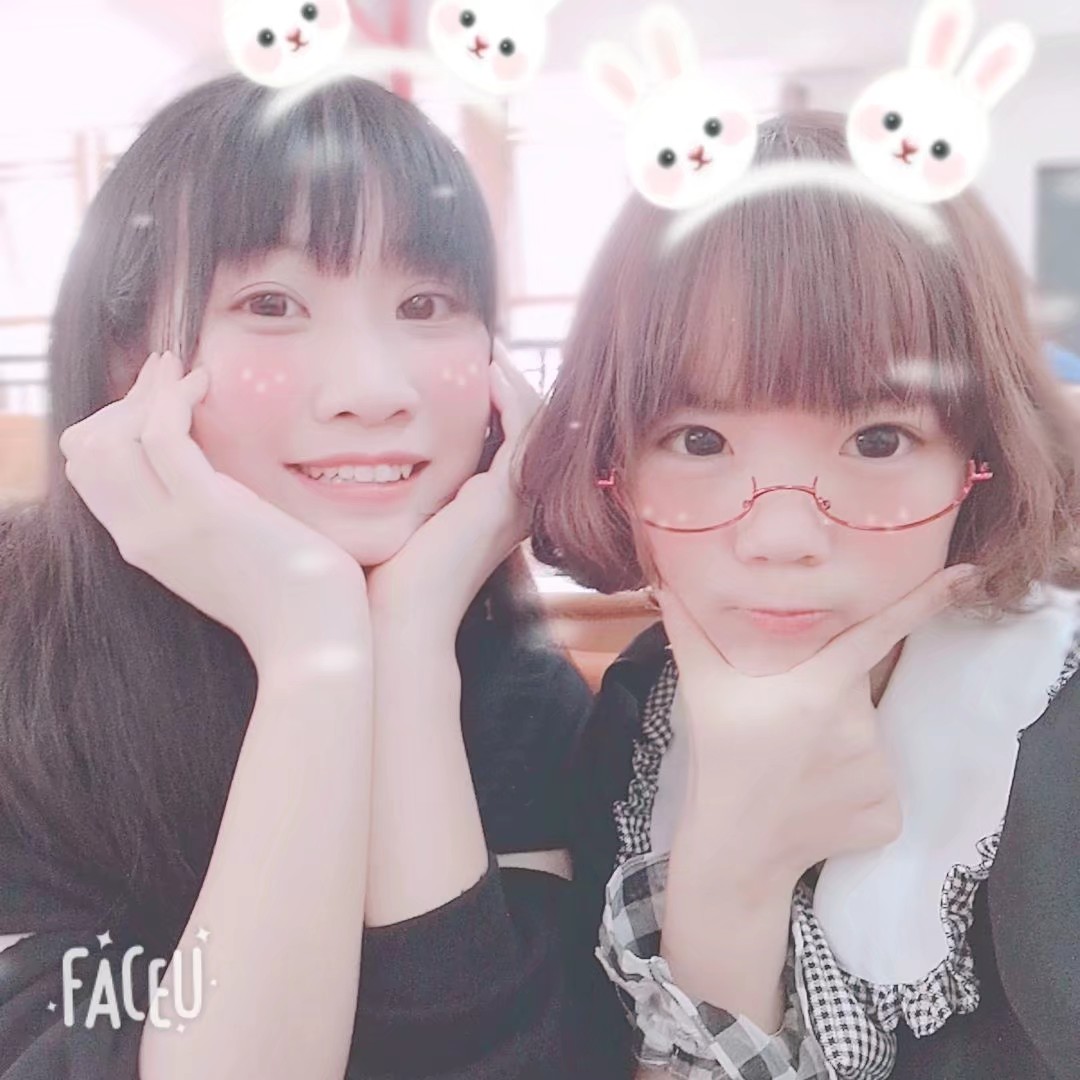 Professor Samuel Annim, Government StatisticianClick to read all about coronavirus →More than 22 million Ghanaians have been affected by a reduction in their household income since March 16, 2020 when COVID-19 restrictions were first introduced, a survey by the Ghana Statistical Service has shown.The figure represents about 77.4 per cent of households in Ghana experiencing a decrease in their income.The Government Statistician, Professor Samuel Annim, who presented the findings during a virtual briefing, said households that reported relying on income from a non-farm family business were the hardest hit.Between the 3rd and 9th June 2020, more than one million persons, representing 3.4 per cent in the country indicated that suspension of work was the reason for their not working.From June 10 to 25, 2020, the Ghana Statistical Service (GSS) interviewed thousands of households across the country to understand how the novel Coronavirus has impacted their lives and work.The Households and Jobs Tracker is an initiative led by GSS, in partnership with UNICEF and the World Bank, with technical support from Innovation for Poverty Action (IPA).The nationally-representative sample survey is one of the three COVID-19 impact studies being implemented by the GSS.The intention is to follow over 3,000 households from all the 16 regions of Ghana through telephone-based interviews.The study is planned for a seven-month period (June to December 2020) to accommodate multiple waves of surveys that would help assess mobility across different dimensions of living conditions as a result of the effects of the Virus and the attendant different interventions by both households and the State.The survey consisted of two modules – Module A focused on effects of the COVID-19 on households generally, while Module B assesses the effects of the pandemic on children and family situations.Prof. Annim said to cope with the effects of COVID-19, more than half 52.1 per cent of households reduced food consumption with 77.4 per cent of households indicating that they were severely affected by increase in prices of food.About nine per cent of the households reported that they had received some form of assistance, especially free food.The survey, however, found that, out of the 29.9 per cent of children (6-14 years) who are on the School Feeding Programme, more than half (57 per cent) still received food in the previous four weeks, while schools remained closed.”The effect on education remains a major challenge with the closure of schools being considered the main disruption to households,” the report notes.”As many as 35 per cent of primary and JHS school children and 28 per cent of SHS children were not engaged in any form of learning while they were at home. The biggest challenge faced by children for home learning within this period was the lack of basic tools, such as computers or phones, it said.”Access to these tools is affecting a quarter 25.6 per cent of basic school children and one-third 32.7 per cent of SHS children,” it explained.”Almost all children 96.6 per cent are likely to return to school once the restrictions are eased and schools reopened”.Prof Annim said preparations were already underway for the second round of this survey in August 2020.Several thematic reports, including one on the survey methodology that provide more insights on the effect of COVID-19 in areas such as healthcare, education, employment, food security and household coping mechanisms will be released in the coming weeks, he added..