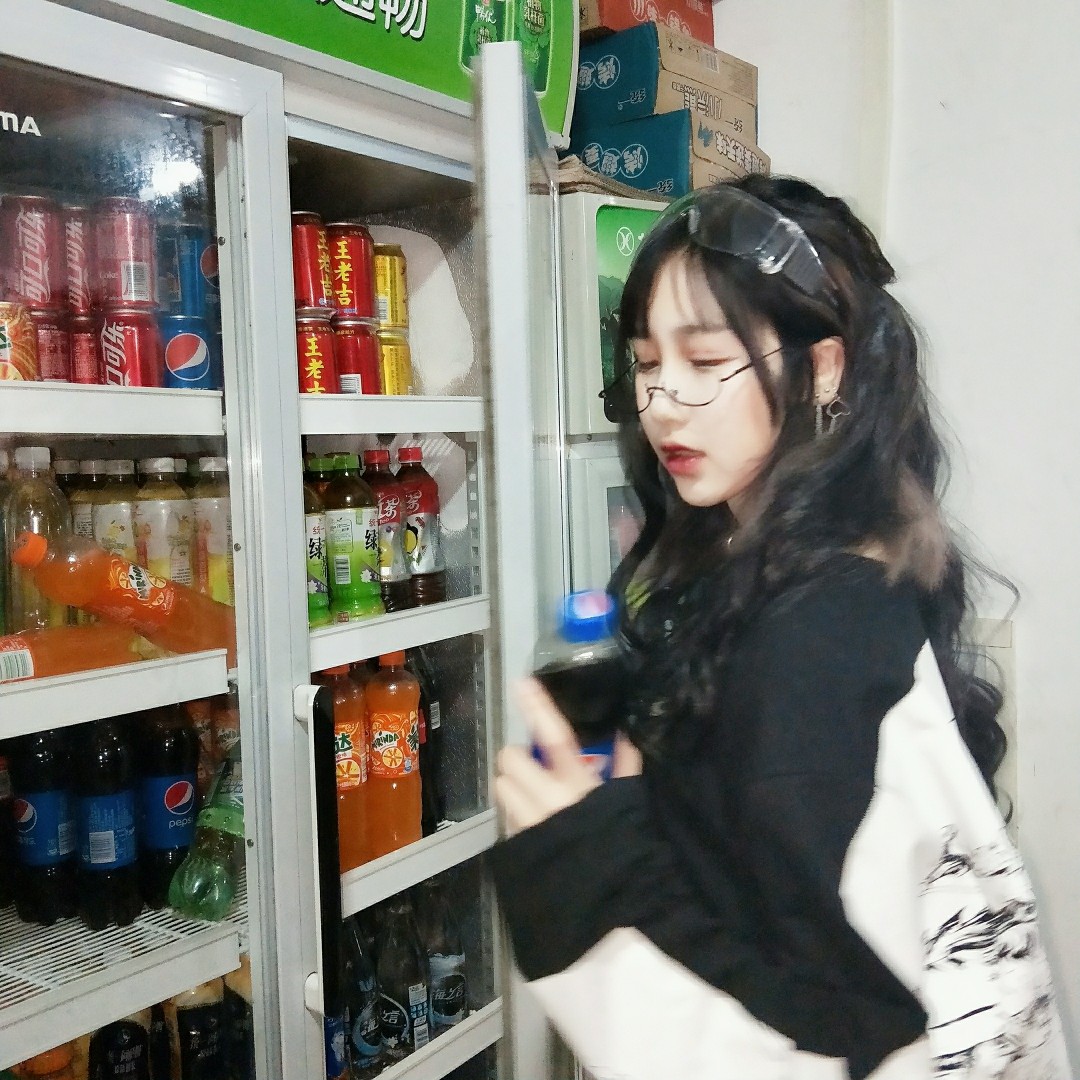 Governor of the Bank of Ghana, Dr. Ernest AddisonClick to read all about coronavirus →Governor of the Central Bank has said that most of the collapsed banks and financial institutions that became insolvent due to the financial sector clean-up exercise by the Bank of Ghana in 2017, were run by persons with ‘questionable backgrounds’.According to Dr Ernest Addison, before the takeover of the collapsed banks, these resolved institutions had several deficiencies with little or no experience in running banks. Speaking at a virtual conference organised by the GIMPA Faculty of Law on Thursday, August 6, the Governor said; “Some of them were set up overnight with little or no capital and by persons with questionable backgrounds with little or no experience in running banks. A common thread was that they were all managed or controlled by shareholders with complete disregard for prudential norms and best practices in corporate governance.”He added; “It was clear that they were set up to get access to depositors’ funds to finance other businesses of shareholders or other related or connected companies. In the process, oligarchies were formed involving various groups of companies under the control of common shareholding aided by their relationship with political authorities”The Governor, however, admitted, the Bank of Ghana, as the regulator and supervisor of the industry, was ineffective during the period.“Poor licensing practices led to licences being issued without the appropriate due diligence on shareholders and their sources of capital. The Bank over activated its role as a lender of last resort and granted excessive amounts of liquidity support to failing banks, without addressing the underlying problems that led to the illiquidity and insolvency of these institutions.”“The underlying causes of the failure of multiple savings and loans, finance houses, and microfinance companies were no different. Poor licensing standards, weak capital, weak governance and accountability structures, lending to related parties and cronies, poor risk management, and misreporting were very prevalent in the industry,” Dr Ernest Addision said.As part of its efforts to restore confidence in the banking and specialized deposit-taking sectors, the Bank of Ghana (BoG) embarked on a clean-up exercise in August 2017 to resolve insolvent financial institutions whose continued existence posed risks to the interest of depositors.The clean-up saw the revocation of licenses of 9 universal banks, 347 micro-finance companies, 39 micro-credit companies or money lenders, 15 savings and loans companies, 8 finance house companies, and two non-bank financial institutions.The move by the central bank was a comprehensive assessment of the savings and loans and finance house sub-sectors carried out by the BoG in the last few years after it identified serious breaches.Send your news stories to and via WhatsApp on +233 55 2699 625.form#revue-form div{float:left}form#revue-form{width:600px;margin:auto}.revue-form-group{margin:10px 10px 10px 0}.revue-form-actions{width:298px;margin:10px 0}div#revue-embed{width:715px;display:inline-block;text-align:center;background-color:#e1e1e1;margin-top:10px}form#revue-form h3.title{text-align:center;padding-top:5px; width: auto;position: relative;bottom: auto;}input{border:solid 1px #d2d2d2;border-radius:3px;padding:10px}input#member_email{width:270px}input#member_first_name{width:191px}input#member_last_name{width:193px}input#member_submit{width:300px;padding:10px;background:#99b53a;cursor:pointer;color:#fff}input#member_submit:hover{padding:10px;background:#8db115;cursor:pointer;color:#fff}@media screen and (max-width:768px){div#revue-embed{width:100%;display:inline-block;margin:0 0 10px}form#revue-form{width:100%;margin:auto}.revue-form-group{width:95%}label{margin:0 0 5px 0;display:block}input#member_email{width:93%}form#revue-form div{margin:0 10px 10px;width:95%}input#member_submit,input#member_submit:hover{width:99%}}